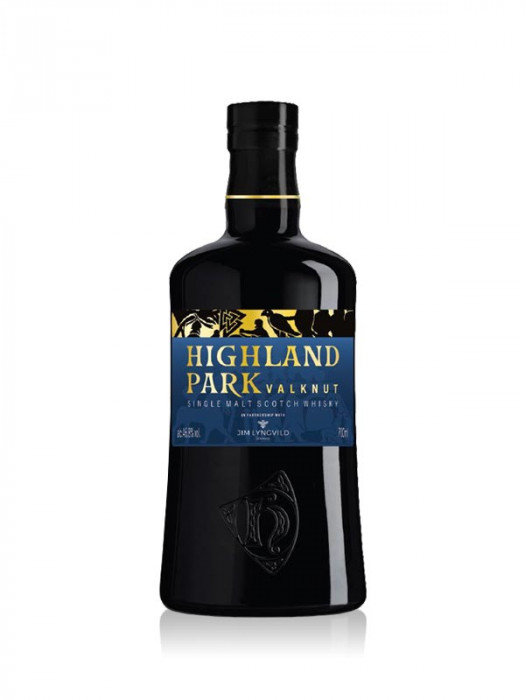 The second release in the Viking Legend series from the Orkney distillery, this Island single malt is named for the symbol of slain Viking warriors, marked by the Valkyries to join Odin's army in Valhalla. Distilled with Orkney-grown Tartan barley and matured mostly in sherry-seasoned American oak casks, this expression is smokier than the first release in the series, Valkyrie.

Palate: sweet cloves and aniseed with more of the aromatic smoke edge.