Long time no see auld pals! I haven’t been doing too much writing lately what with the freezing cold winter here in Inveraray, but now that things have started to thaw a bit I thought I’d pick up the proverbial pen and get back to it! First up on my to do list: Campbeltown. 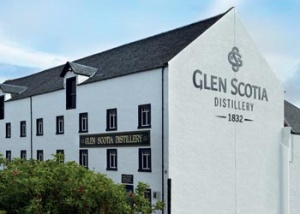 This gem of a place was once the whisky capital of the world, with more than 30 distilleries producing whisky on the Kintyre peninsula. The outlook was bleak for the place until not too long ago, with only Springbank remaining operational. Fortunately, the Loch Lomond Group brought Glen Scotia back to life and the Mitchell’s of Springbank resurrected Glengyle distillery, regaining Campbeltown its designation as Scotland’s fifth whisky region. 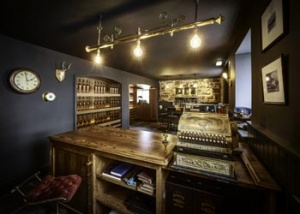 Glen Scotia’s revival has been invigorating – both for the region and for my collection! The core range has expanded from a 15-year-old, Double Cask and Victoriana, to include a new 18-year-old and 25-year-old, and limited editions are emerging all the time to satisfy thirsty whisky-lovers! The latest limited edition has been released in honour of the Campbeltown Malts Festival 2018 (an event that is only in its fifth year) and it is something special. 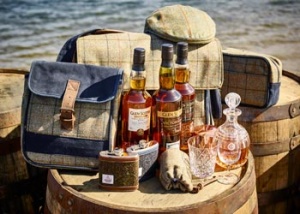 Distilled in 2008 from peated barley and aged for ten years, including sixth months finishing in ruby port pipes from Portugal’s Douro Valley (a combination I’ve been an enthusiastic advocate for before!), this delightful Campbeltown malt is sweet and salty with rich red fruits and a spicy smokiness. It’s bottled at cask strength, and it’s a testament to the resilience and creativity of this region, celebrated in this year’s festival – long may it continue! 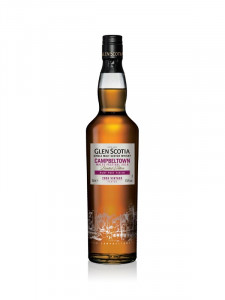